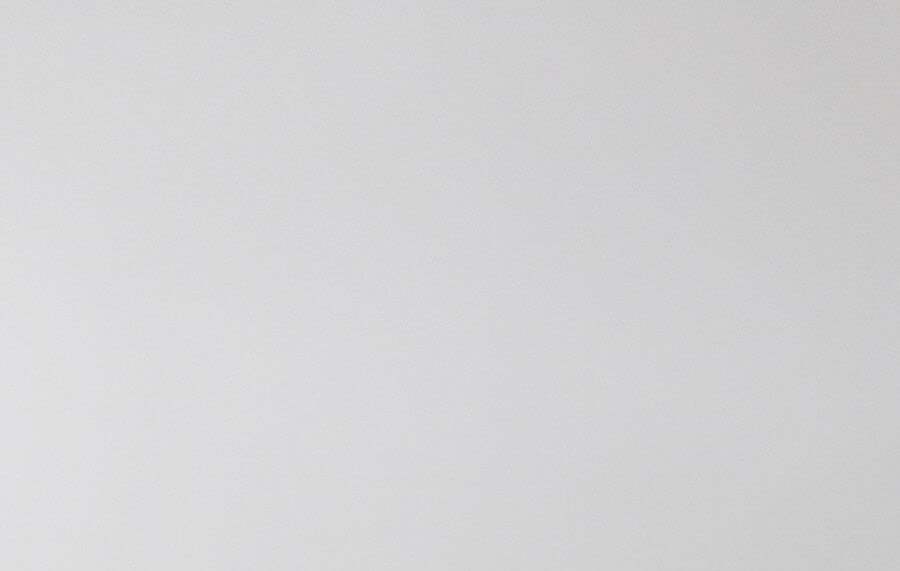 Raffaele Cioffi draws from the anti iconic, post analytical traditions, but I would say he is more a “trans-analytical”painter, who uses his skills, well registered in its phases, as a tool not as a purpose, eventually free to interlace topics and elements to fulfill his research.
He’s not worried about telling a story, rather he prefers to put the viewer in condition to enjoy an experience either poetic either perceivable, led not by recognizable elements of a common path but stimulated by the effects of the pictorial device and by the machine of intents ruled by the method. His works are passages seeming to absorb us through baffling space-time tunnels as we see in the “Porte” series, surround us with chromatic nebulae which dissolve the light as it happens in the works called “Aloni”, or even confronting us with the sense of a reality unfolding, “detaching” from the canvas as it happens in “Smarginature”.
In each of these new works, Cioffi expresses from one side a strong “impressing” will that conducts the sense of the work, its communicative shell, from the other promotes to stimulate the feel in the viewer, suggesting a regular and continuous, almost hypnotic, pulse then broken through misleading brushstrokes.” 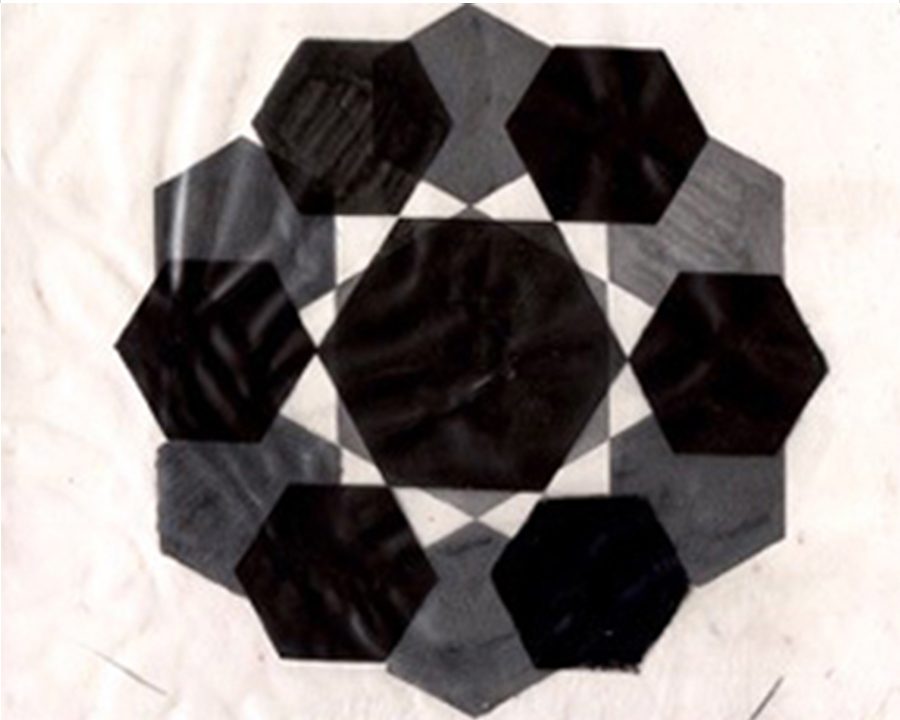 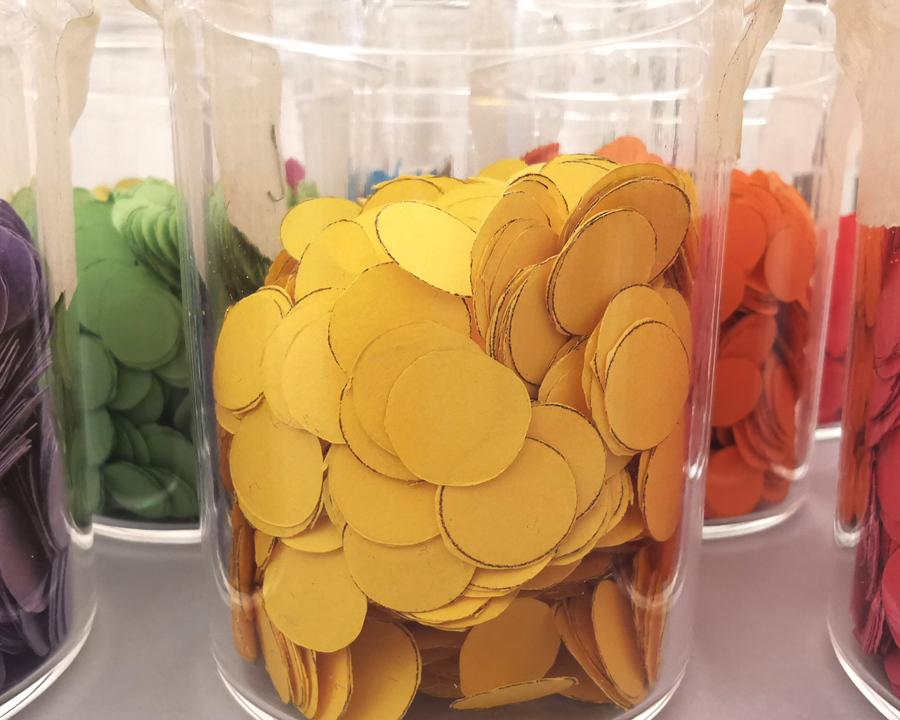